Parks in the press

Conference "The Parks in the press"

APTE is holding the first "The Parks in the press" conference with the aim of promoting a meeting between Spanish science and technology parks and the press in which the concept, roles and activities of Spanish parks are explained in depth.

In this event we also present the awards of the Prize for the Dissemination of Science and Technology Parks in the Spanish press, which have already celebrated its first two editions.

The aim of the Award for the Dissemination of Science and Technology Parks in the Spanish Press is to recognise the work of the written and online press that best conveys the activities carried out by science and technology parks throughout Spain.

Being aware of the importance of bringing science and technology closer to society, APTE considers it essential to make visible the work that the parks carry out in relation to renovation, diversification of productive activity, technological progress and economic development.

In this context, the press has a very important role in transmitting these activities to society. For this reason, we value those who provide better coverage, taking into account the number of publications on the subject and their quality.

The prize is awarded by a vote of a jury made up of the members of APTE and consists of a commemorative plaque.

More details about the 1st edition 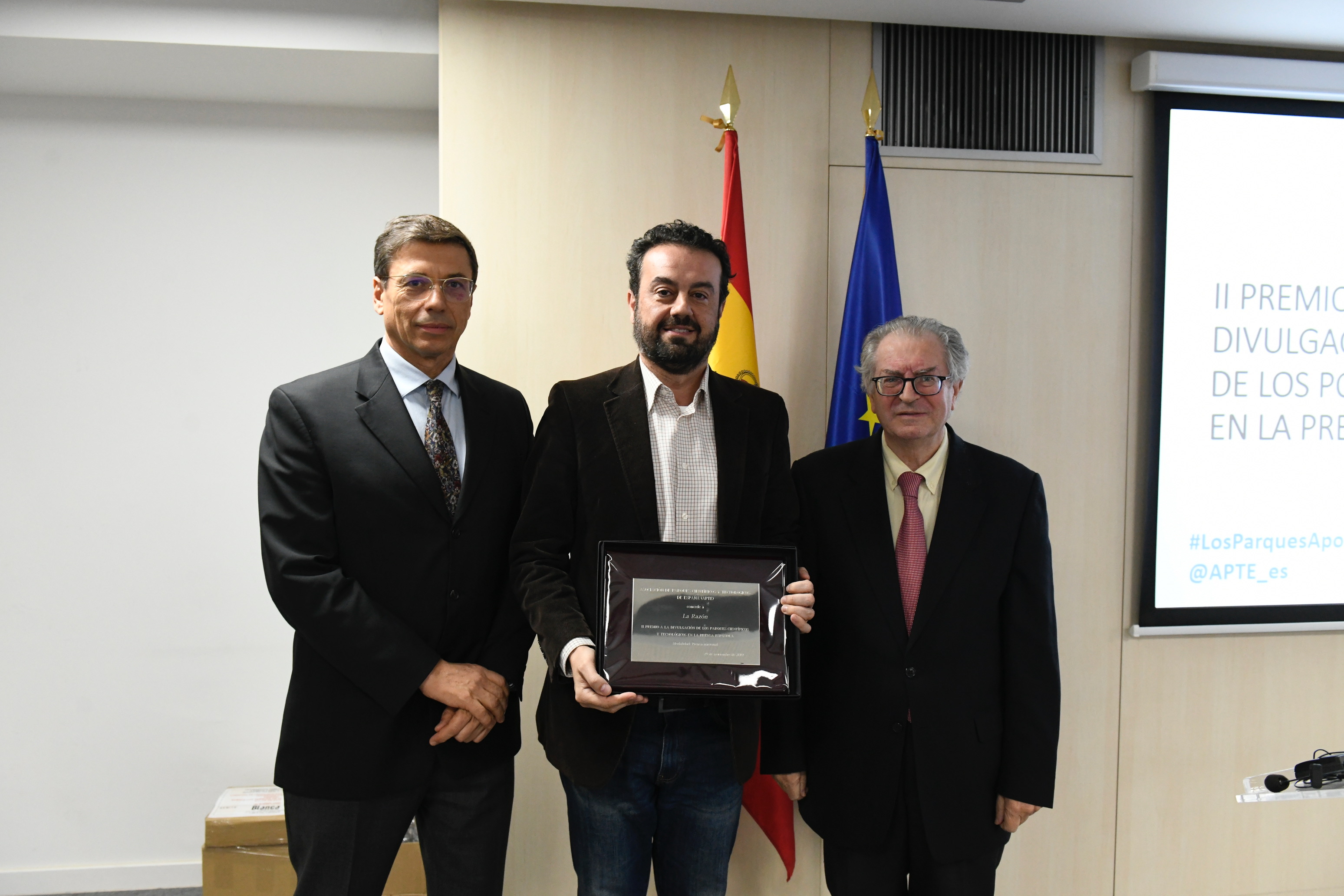 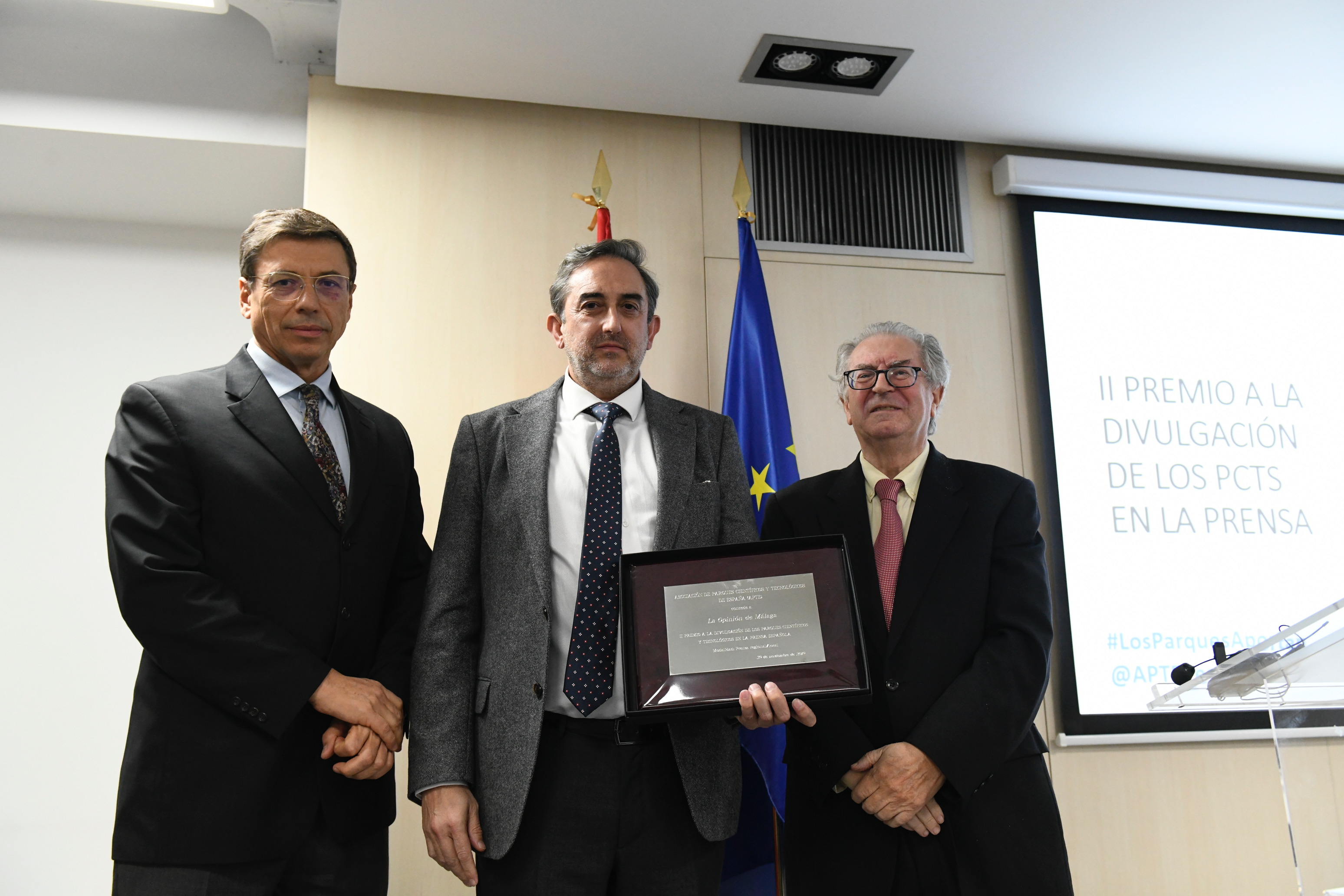 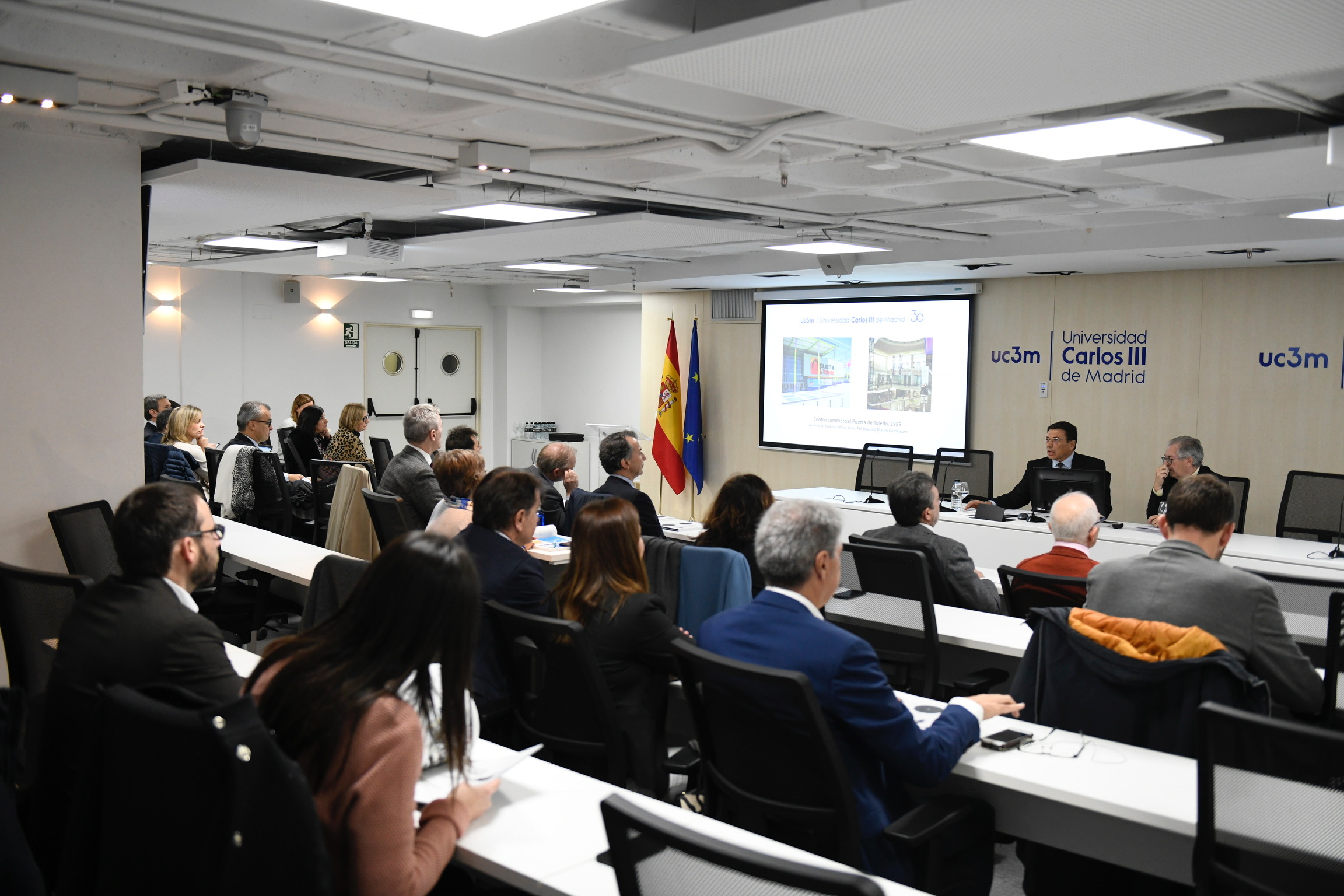 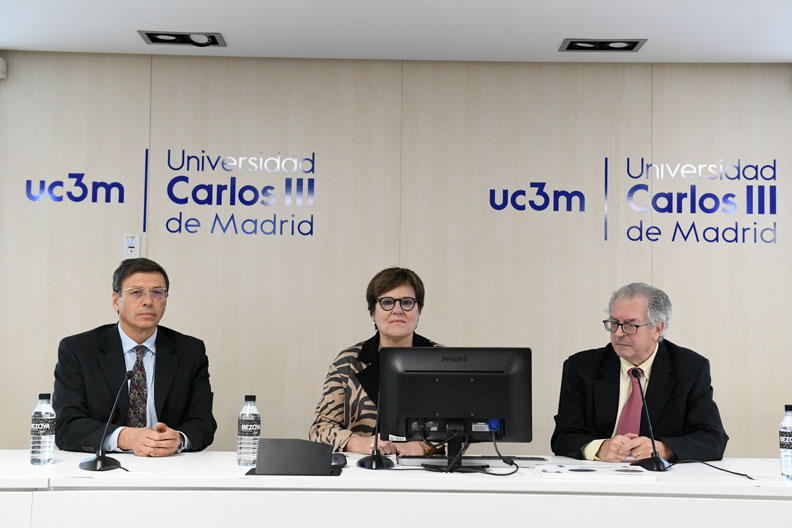