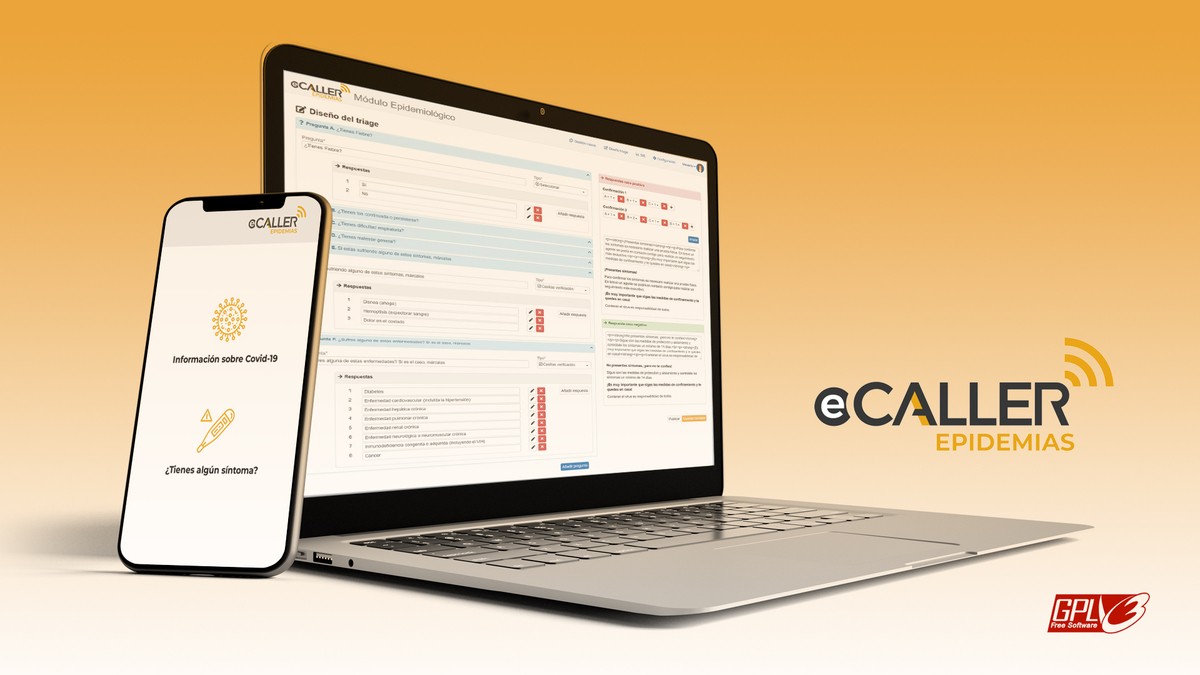 The software development company Ingenia, located in the Parque Tecnológico de Andalucía (PTA), offers this tool to facilitate the control of the epidemic

The role of ICT in the fight against the COVID-19 pandemic is being decisive throughout the world, and one example is the company Ingenia, which is installed in the PTA. The companies in the Parque Tecnológico de Andalucía are devoting significant efforts to developing initiatives that demonstrate, at the same time, a high technological capacity and an unquestionable social commitment. This Friday Ingenia has launched a free software application aimed at facilitating the detection and monitoring of coronavirus patients by the authorities.

Telecommunications and, above all, applications, are clearly helping to control the epidemic, as has been visibly shown in countries such as South Korea or Japan. In Spain, various health administrations are building applications against the clock and making them available to the public and health professionals.

In this context, the Ingenia company is releasing eCALLER Epidemias to accelerate the deployment processes, facilitating the adaptation of the software to their needs.

A mobile application from which citizens can perform a triage (configurable) to discern whether they are presumably affected by the coronavirus and from which they can access recommendations and protocols on the disease. The app, developed for Android, is available in Google Play.

On the other hand, the system consists of a web application from which cases and information received from the mobile application can be followed and viewed. From this web application you can also design the triage to be shown to the citizens on the mobile, which allows to particularize it to the needs of each country or region.